The Lewis-Clark Valley wine region encompasses 479 square miles with nearly 100 acres of grapes currently planted throughout the Lewis-Clark Valley and steep canyons of the Clearwater and mid-Snake Rivers and their tributaries. Seven wineries, with more opening soon, create award-winning wines.

My candid opinion is that this is the best place in the United States for grape growing ... [and] there is no reason why it should not be the leading industry here." 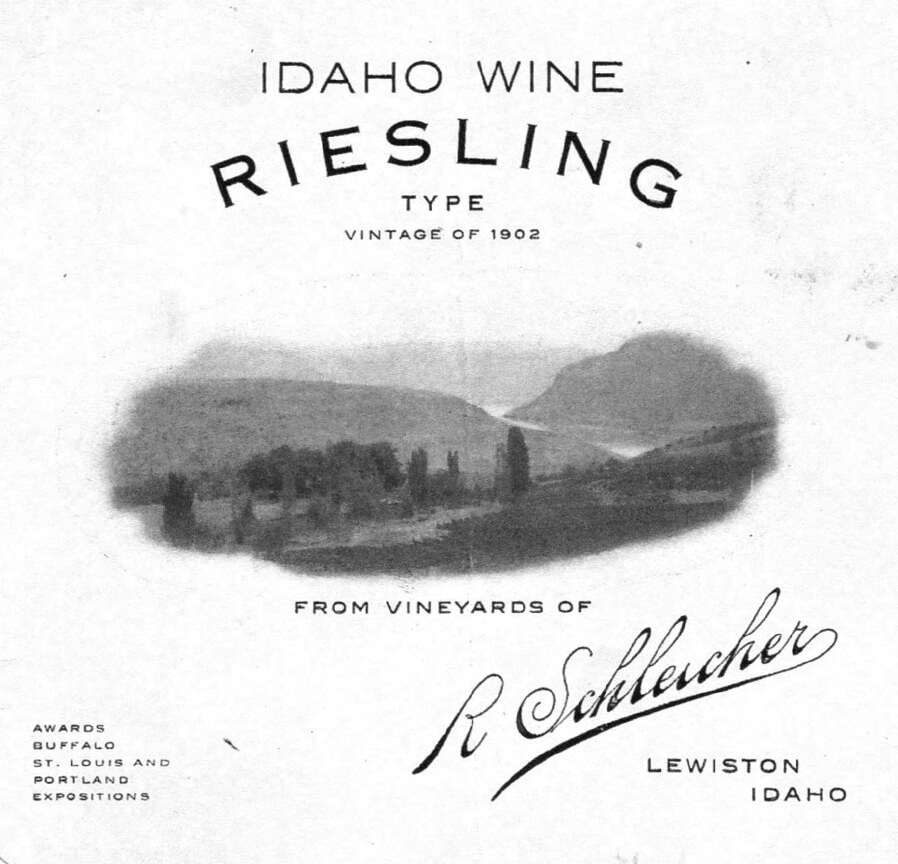 Vines were planted in the Lewis-Clark Valley as early as 1872. Varietals such as Petite Sirah, Petite Verdot, and Cabernet Franc were cultivated.

By 1908, 40 varieties of grapes were being cultivated. Two years later, Lewiston voted a ban on alcoholic beverages and the industry crashed. Most of the wine was turned into vinegar and winemaking virtually disappeared until the late 1990s.

Download a Printable Copy of the Lewis-Clark Valley AVA (19MB)

The first and only AVA in Idaho or Washington to be nestled in the unique mountainous backbone of northern Idaho, the Bitterroot Mountains.

Currently, the Lewis-Clark Valley AVA is home to 16 vineyards growing more than 81 acres of grapes.

The geology of the AVA has good planting areas that are easy to develop and contain air drainage characteristics, ideal for wine grapes. They also contain steep sides with shallow stony surficial cover for more classic and exotic vineyard sites.

Known as the “banana belt,” the Lewis-Clark Valley is known to be a temperate climate within the colder surrounding regions--this produces high quality fruit trees such as peaches, apples, wine and table grapes.

Directly below originating water sheds of the Palouse and Camas Prairies. Annual precipitation is sufficient enough in some areas to allow for minimal irrigation.